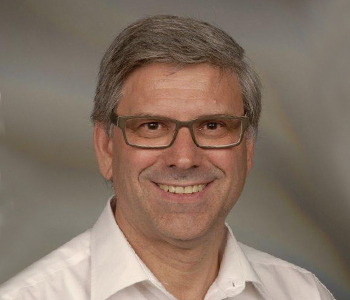 Dr. Lind studied mineralogy, geology and economics at the University of Heidelberg, Germany, where he graduated in 1983 with a diploma thesis in mineralogy. He received his Ph.D. in earth science from the Johannes Gutenberg University in Mainz in 2003. He has been member of the editorial board of the Journal of the German Gemmological Association since 1986. Dr. Lind was member of the advisory board of the German Gemmological Association (DGemG) from 1986 to 2000, before he was elected president in 2000 and appointed chairman of the German Foundation for Gemstone Research (DSEF) in the same year. He joined the family-owned gemstone business Hermann Lind II in 1983 and has been its sole proprietor since 1996. Dr. Lind served on the board of directors of ICA (International Colored Gemstone Association) from 1999 to 2007 and as vice president from 2003 to 2007. He is a board member of the Federal Association of the Precious Stones and Diamond Industry, Idar-Oberstein, and a delegate of Germany to CIBJO (The World Jewellery Confederation), where he currently serves as vice president of Sector A (Gem Materials/Trade/Laboratories).

Impressions from the first EGS 2007 in Idar-Oberstein 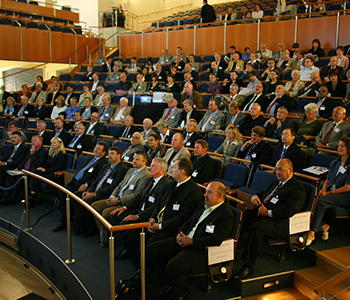 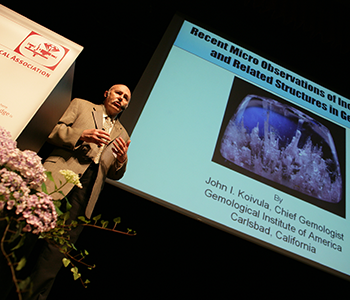 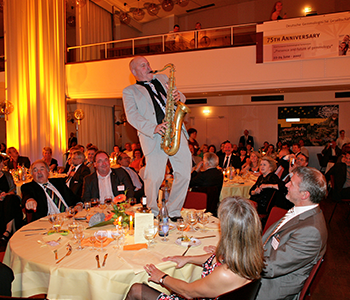 Register for the European Gemmological Symposium
on May 24 – 26, 2019 in Idar-Oberstein.

During the two days’ conference, you will enjoy numerous internationally recognized and distinguished speakers, as well as a broad spectrum of subjects including diamonds, coloured stone, pearls and jewellery. 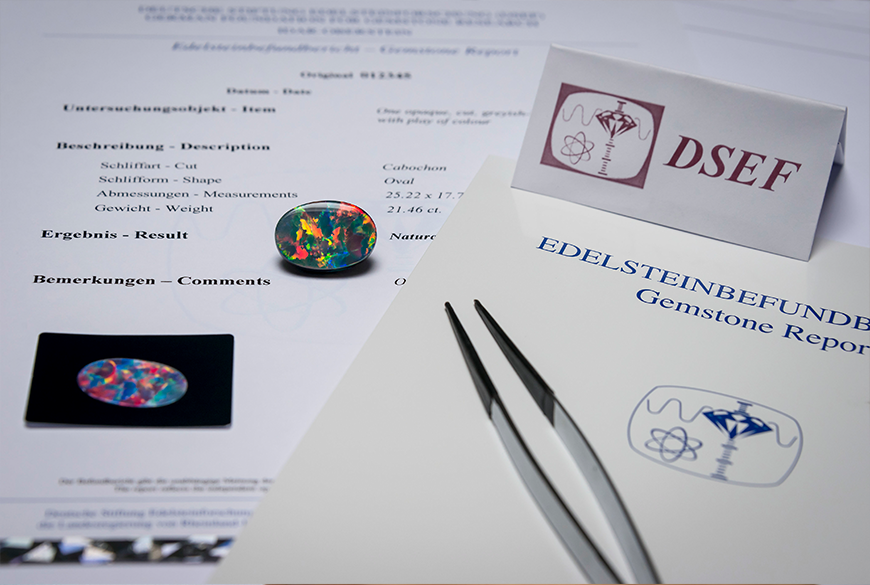